This device is one of the lowest cost units on the market yet has some features that make it stand out, specifically the three status LEDs which show incoming and outgoing data activity.There’s also a yellow ‘Error’ led which lights up when any of the nodes on the network has 24vac reversed compared to the other nodes. Sharing a transformer among many devices is the norm in the building automation business and keeping 24vac consistent from node to node can be troublesome, this LED makes debugging easier. 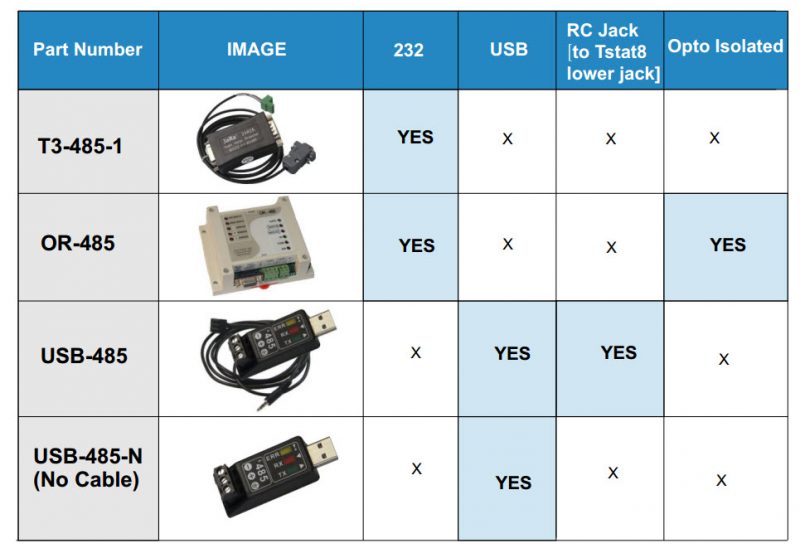 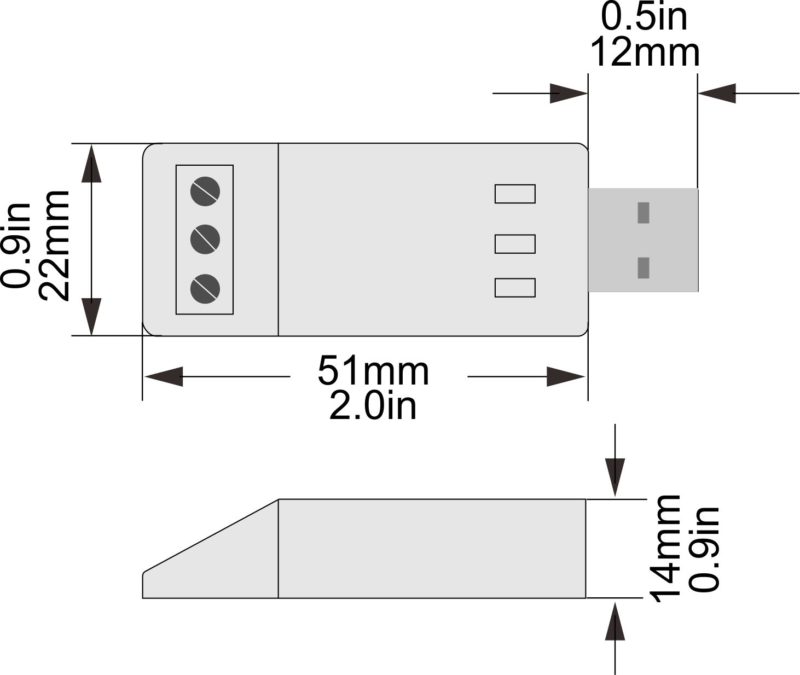 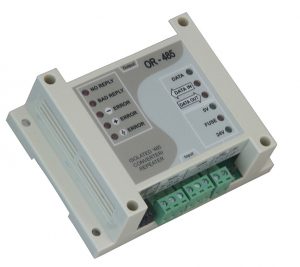 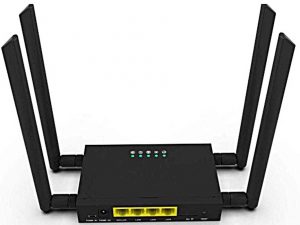